THE Christmas season always brings out the festive fancy dress and athletes were again in the spirit at the ever-popular Hurst Green Turkey Trot near Clitheroe. There were several age-category wins for the Harriers with Mark Walsh the first M50, Steve Williams first M65 and Tony Hesketh first M70. Ian and Emma Collings entered into the festive spirit completely but unfortunately got up late and had to run in their pjs and curlers! Also on the road the previous week, Richard Howarth had a good third-place finish at the Myerscough 10-mile road race, losing out on the M45 prize by nine seconds. 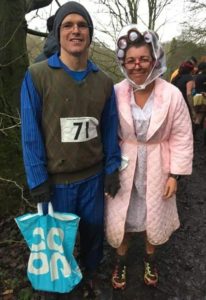 It was chilly and boggy at the classic Boggart Hole Clough course for the Greater Manchester Cross Country Championships on Saturday. James Scott-Farrington, in his first ever run on this course, had a fine race to take second place and earn an automatic selection for the county team in the inter-county championships in 2020. Finishing in the top 12, Nick Leigh in sixth will await a discretionary call-up for a county vest, as will Janet Rashleigh who had another great run in 12th place in the women’s race. 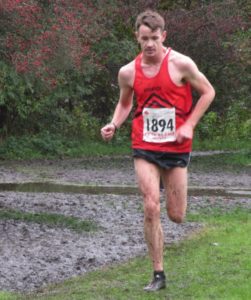 Charlotte Wilkinson will also be hoping for a county call-up after finishing fifth in the under-13 girls’ race where the top five crossed the line within 16 seconds of each other. Robert Seddon, Luke Brindle, Benjamin Hall and Emma Bradley all tackled the tough conditions with aplomb, but David Barnes ran out of steam in the senior men’s race. 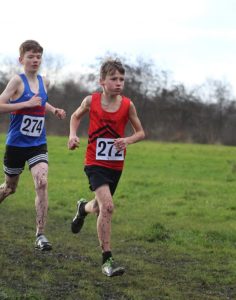 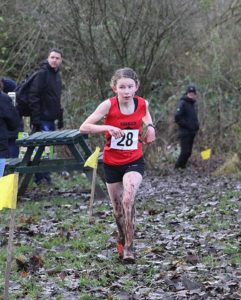 Indoors, it was the second event of the City of Manchester Open Series at SportCity, organised by Sale Harriers Manchester. There were third places for Harriers Isaac Parker, in the 300m, and Pip Nuttall, in the 60m hurdles.

In parkrun, Rowen Pymm was second at Stamford Park in Stalybridge in a personal best of 20mins 58secs, while Maria Lowe was third female at Stretford. Lawrence Pinnell, the Harriers’ overall club champion in 2018/19, completed his 100th parkrun at Haigh Woodland and he has also done 50 volunteer duties for parkrun, demonstrating his great support for grassroots running. 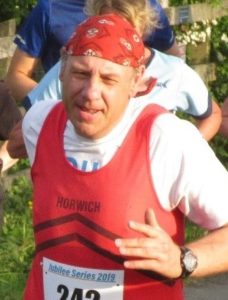