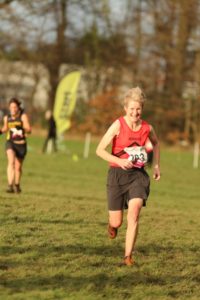 HORWICH Harrier Janet Rashleigh produced a great result at the Manchester Area Cross Country League to finish 13th overall in a strong field of 179 women. At a new venue at Arrowe Park Country Park in the Wirral the unfamiliar course was a test for all ages but Rashleigh also claimed victory in the L55 category and beat the first runners in the L35, L40 and L50 categories. Ethan Isaacs represented the club at under-15s, while in the men’s race the club were looking to consolidate a strong start to the league in the previous two fixtures. 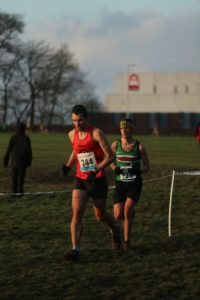 However, with seasonal absences it was always going to be a tough call and so the result of eighth out of 37 teams was an excellent return with Ian Conroy in 16th place leading the team home. The vets ‘A’ team were defending a top league position but again did well to finish fifth with James Titmuss top scoring and the ‘B’ team also got into the top 25. David Barnes celebrated his 75th race of 2019 by finishing second in the M60 category. 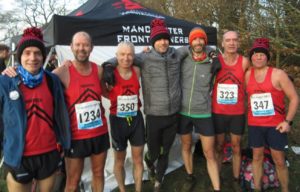 Elsewhere, the club’s junior coaches, Gemma Stokes and Dan McKenna, took a large squad to the third round of the Greater Manchester Sportshall League. There was a big presence of the Harriers at u11s and u13s levels and while the main aim is fun and learning athletic disciplines, McKenna was pleased the youngsters all tried hard and put maximum effort in. The teams are also great at supporting each other, not least as Ryan McCaffery put in his two-lap stint after making his debut the previous day at senior parkrun, choosing one of the toughest at Cuerden Valley. 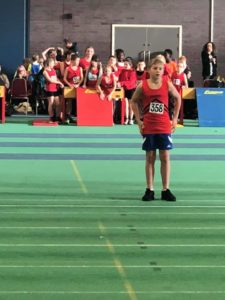 In parkrun, Maria Lowe was first out of 196 women at the fast Stretford parkrun, while Michael Chadderton set a new personal best in finishing second at Haigh Woodland.