IT has been a busy week around Horwich with the annual Festival of Racing attracting large numbers of athletes, young and old, in running and cycling disciplines. The Harriers have featured with several category wins and the men’s team prize at the 5k road race where Luke Brindle had a fine run for third. On Friday Julian Goudge took on the newly-designed Rivington Moor fell race which proved to be a popular and challenging route but he led from start to finish. 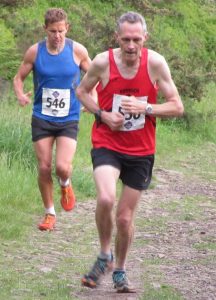 The previous evening the Harriers’ Two Lads fell race had covered some of the same ground and in that Goudge had finished third, behind Phil Marsden. Lindsey Brindle was first woman, crossing in 12th place, having also won the Henderson’s End race the previous week. The Harriers’ senior fell squad went to Langdale in the Lake District for one of the fell season’s classics, the Great Lakes fell race which traverses 13 miles and ascends 6,988ft with a final descent off Blisco that regularly catches out even the best fell runners. It was no surprise this year to see Nick Leigh leading the Harriers home, closely followed by Alistair Thornton who then bravely went the next day to the Settle Hills race which this year is the qualifier for the Snowdon International race. Again, it was no surprise that on top of the previous day’s mammoth effort Thornton had to settle for a mid-standings finish. 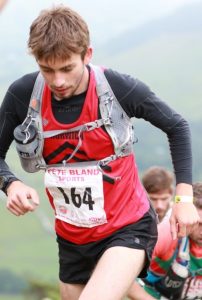 The juniors have had another fine week as they reap the benefits of regular racing combined with good structured coaching and recovery. Isaac Battye and Ethan Davies demonstrated this at the Festival of Racing’s Tour of Horwich, taking first and second in each leg of the junior event, starting with the Liverpool Castle trail race, followed by the Rivington Moor fell race and finally the road race on Sunday. 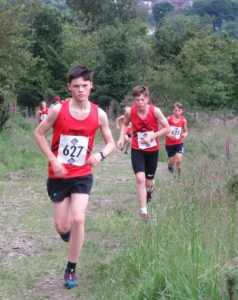 In the inaugural Barbara Ronson Run in the town centre it was great fun for the younger athletes and Harrison Stokes and Gracie Sherbourne enjoyed the huge applause from the crowds for being first boy and girl home. 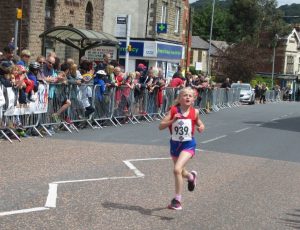 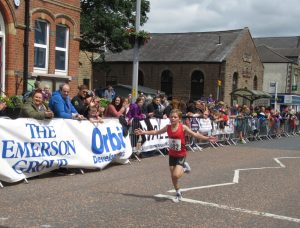 Podium 5k race, in which Toby Middleton was fourth in the A race and is now ranked 11th at this distance for his age group in the UK. Robert Seddon had a more relaxed race but still turned in a great time and pipped the club’s senior, Michael Chadderton, on the line, even though Michael also recorded a personal best at this distance. Matthew Mair showed that he is another junior on an improving trend with a new personal best too. In the B race Lucy Dixon led the race until the closing stages and matched her personal best to give her a UK ranking of eighth for the distance in her age group.

In parkrun, James Jordan was first past the post in Todmorden and there were new PBs for three juniors, Samuel Bradley, Aleks Clayden and Aidan McKenna. Not to be outdone albeit a touch slower, Aidan’s dad, Dan also registered a new PB at Stretford. And Aidan then lowered his PB at Queens Park junior parkrun. 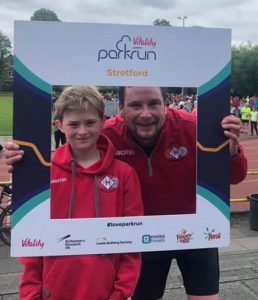